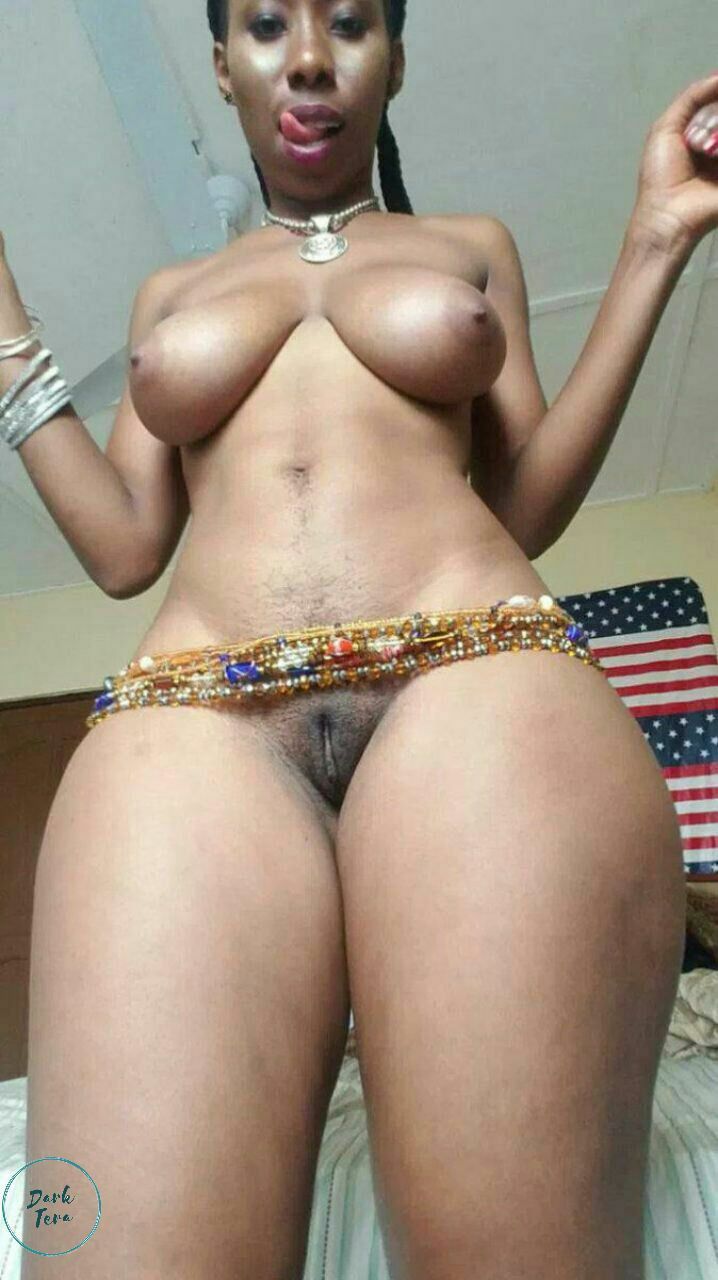 The art of unclasping a woman’s brassiere with only one hand was once a skill only perfected by a few men.

One of them was Nemeye Khadija. Sounds like a tutor of Quantization and the Schrödinger Equation but trust me, you know him. Just enter the name on your Google search bar and you’ll find him. Luckily, more and more men (I included) have acquired the skill of freeing breasts from captivity.

I can gladly confirm that I am now among the league of extraordinary gentlemen with a Masters Degree in Bra Removal. I can do it in approximately 0.0973 seconds. I timed it.

More impressively, I can use my weaker left hand only. The trick is to pinch the upper hook with your thumb, then press the your index finger on the other hooks before snapping all your fingers like Thanos. Voilà!… free at last… free at last… the infinity fruits will be free at last.

Tits that should be placed in a museum for future civilizations to see. They are what reconstructive surgeons probably mimic when molding silicon mammary glands for Cardi Bitch and her kind. Zanele is well aware of the power of her gravity-defying tits. She told me she doesn’t really need bras. She only wears them for formality, and to prevent her peaking nipples from causing a stampede on the streets.

I am in love with Zanele. It’s still early love, not the die-for-you love of Roman general Marcus Antonious aka Mark Anthony and Egyptian queen Cleopatra. It’s not the “give me your sweater so that your smell stays with me” kind of high school love either. But it’s love nevertheless, at least on my side. Zanele is older than me (in her late 30s). She is the first woman I have truly liked ever since I broke up with my baby mama.

That is a whole other chaotic story that will probably be told one day. Since the breakup I have had no shortage of lays, because, well… sheriff ni sheriff… but Zanele has somehow embedded herself in my right atrium and left ventricle. To be honest, I am not sure if she sees me as a fling or a long term relationship prospect. I am okay with either. Life has taught me to not have too much expectations. High expectations always breed disappointments.

Older women are also much more difficult to read. They have seen it all, so even hedonistic younger guys like me can’t fool them. But I believe she likes me too, otherwise she wouldn’t have sacrificed her time and comfort, driving all those kilometers to come to my place on Saturday.

She lives quite far from where I do. She also wouldn’t have slept with me on the first date if she didn’t value me. It helps that she is sapiosexual. One of my friends says I mix nerd and naughty quite effectively, like I am a blend of Sheldon Cooper and Giacomo Girolamo Casanova. I don’t know how true that is.

As men, we appreciate little sacrifices. Zanele driving her Nissan X-Trail all the way while relying on Google maps means a lot, especially when you consider the fact that there is a guy somewhere who sent fare to a girl the same day and never got to see her.

Or maybe he paid 2k worth of Uber money and still wasn’t given clearance to access the labia majora. Zanele is also the best map reader I have ever seen. Once I pinned my location, she never called to ask for further clarifications. Most people call 10 times, asking you to clarify, even when the route is obvious. “Nimefika hapo penye kuna M-Pesa, niende aje?” Zanele, on the other hand, drove right up to my gate.

The name Zanele is from the Zulu tribe in Swaziland. She told me her mother briefly worked in South Africa during the dark days of the Apartheid era. The only African boss in the company she worked for was a woman named Zanele.

And that’s where she drew the inspiration for her daughter’s name. The daughter that I now like so much. Zanele is a sophisticated woman who oozes class. She is a divorcee, which is good I guess. I wouldn’t want a jealous husband to send goons on me. But even if he did, I’d go John Wick on them. Movies have made me think I am a good fighter. I am just waiting to be disappointed.

Zanele has been everywhere, France, Spain… you name it. She also works for a top company Nairobi. The fact that she has a baby daddy and I have a baby mama somehow helped us bond. I approached her on Instagram several weeks ago and was honest with her, telling her that I found her really attractive.

She said she loved how direct I was. However, she didn’t say yes immediately. She said she’d have to think about it because she had never been with a younger guy before. I gave her time.

Two weeks later, she DM’d me:

“I think I’ll take you up on your offer if it’s still on the table.”

Anyway, Zanele proposed Saturday as a convenient day for her. I still wasn’t sure whether we would sleep together. She said “we’ll see,” a statement which never holds much promise. I always prefer to agree with a lady before she comes, so that we both know what’s going to happen.

This time, I was willing to go with her flow. Since our chemistry was greater than what goes on in the Pfizer laboratories, I was confident that even if we didn’t have sex on the first date, we’d still get intimate in the coming days. Luckily had sex that day.

I remember welcoming her to my house right after she had parked her car. She wore a long black dress with a slit that traveled up her thigh, enabling me to have the perfect view of her leg every time she moved. She walked without shame or false modesty, knowing she was appealing to the eye.

At the door, she kicked off her heels, showing off her immaculate feet before proceeding to dump herself on the couch. There was a soft bounce when her ass made contact with the cushion. If one could sit in a manner that transmitted a sense of grace and poise, Zanele had mastered it. She asked me which drinks I had.

Quickly, I brought the Vina Lastra Sauvignon Blanc white wine that had been sitting on a shelf in my kitchen. I had William Lawsons with me too, I always do.

As we drank, my eyes kept alternating between her pretty face, the tits that were pushing through the fabric of her dress and her legs. I didn’t linger too long, just enough for her to see how beautiful she was to me. She insisted we watch a movie, so we began ploughing through Netflix.

The type of movie you watch during an indoor date can make or break the mood. A terrible movie is always better because it makes you not concentrate on it and instead focus on each other.

But it can also bring about boredom An extremely good movie is a bad idea because it steals all of your concentration and kills time that could have been allocated to intimacy. However, a good movie movie that is vulgar and hilarious with a number of sex scenes does wonders.

For that reason, rewatching The Wolf Of Wall Street was a good idea. It helped that within the first 10 minutes, Leonardo DiCaprio’s character was already sniffing cocaine from a woman’s ass. Great scene!