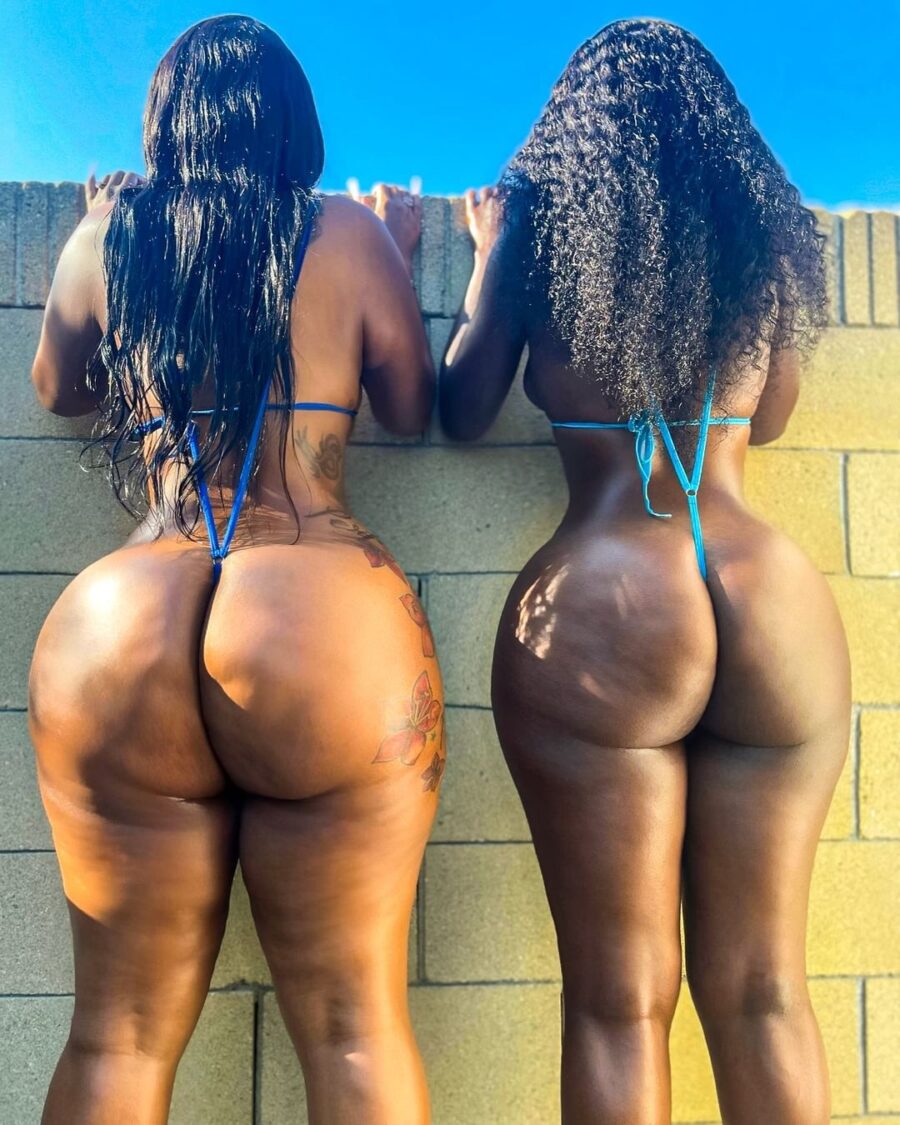 Here is my confession. I am a married man 34 years, my beautiful wife is 29 years. We have 2 kids both in primary school.

We used to live in a 2 bedroom apartment but we decided to move to a 3 bedroom when my sister-in-law (younger sister to my wife, she is 21 now) moved in with us.

This was when corona started, she had just joined campus and in March 2020 they closed. So my kids would have their own room and my sister-in-law and the house help would share the other room.

My wife works with a media company so she would go to work, as usual, I was working from home, I would go to work on Monday and Thursday only. Mostly would work in my bedroom for peace and quiet.

As time went by I would notice my sister-in-law and the house girl were extremely close, there is a time I went to the kitchen to get water and the house help was touching her ass and they seemed so excited, I pretended like I saw nothing.

I kept on noticing some sweet bond between them but it never bothered me, they were adults and they were doing awesome housework and were great with the children.

So this day my sister-in-law was trying to install some apps but they would fail so she came to me for assistance. I was winding up my zoom meeting so she left the phone with me.

After I took her phone, I noticed it was her phone memory that was full, I cleared cache and some unused apps. As I was checking her Google photos I noticed her nudes and the house girl, also videos of them licking each other’s pussies and sex videos.

I can say the house girl was a lesbian. I returned the phone and told her to delete unnecessary photos and videos so as to create space. I also noticed my house help was extremely naughty but on a normal day outside you would never suspect.

Immediately I opened the main door I could hear moaning and screaming in the bedroom, I was shocked because what would have happened if I walked in with the kids
I put the shopping in the kitchen and went straight to their bedroom, they were both naked and the house help was on top of my in-law.

I just told them to stop and locked the door. The following Monday as my kids were away and my wife was at work I called them and told them that I had no issues with their love but they should be very careful with their timing considering the kids. They were shy but promised to change.

Fast forward schools and colleges reopened and in law decided to get a bedsitter near campus and we were ok with it.

I also came to realize that the house help has been sleeping with my wife too, for months now.