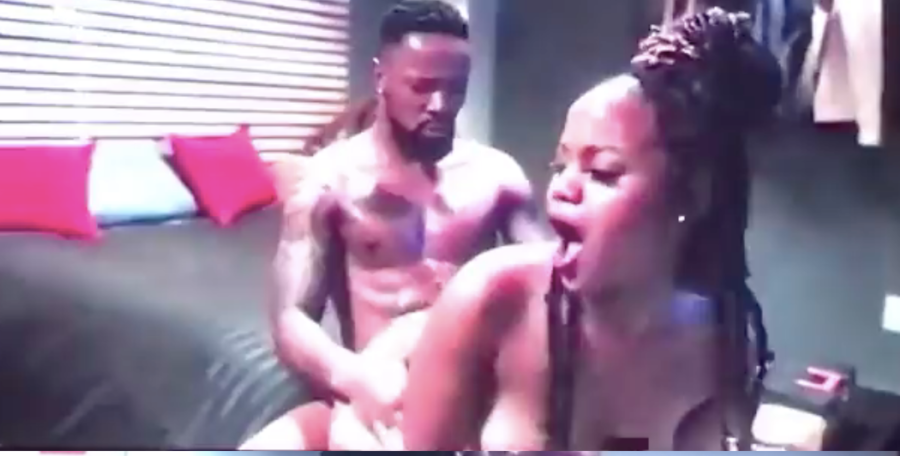 SK Khoza has netizens talking about her fucking scene once again after a scene went viral on the hit drama series The Black Door.

Now netizens are talking about the show and about SK Khoza who is known for his sexual exploits on the television screens.

In this scene, SK Khoza is seen fucking a beautiful Petite Nancy while standing up and carrying her as he moves around the room with his dick inside her, this shit doesn’t look like they were acting, this man was deadass fucking the beautiful goddess live on camera.

Here’s the viral clip that has people invested in the hit show The Black Door and of course SK Khoza now that it has been established that he’s a part of the show. 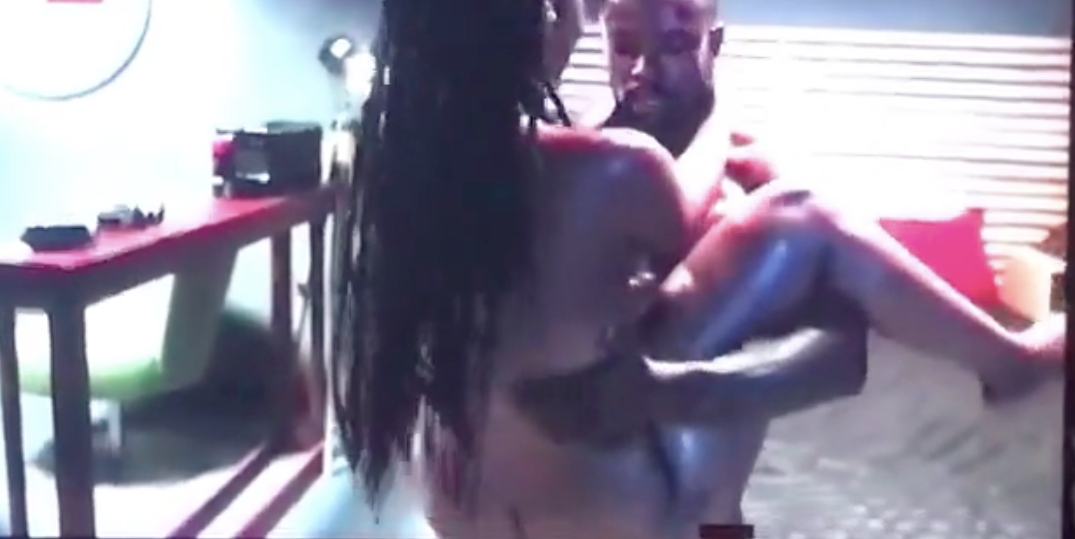 According to Wikipedia, The Black Door is a South African television drama series created by Mandla N and Mpumelelo Nhlapho.

It is an e.tv original production produced by Blackbrain Pictures for e.tv.