Though the part was small, Uglygalz Mareme got featured by Viper the Wiper on his short skit on Instagram that has captured the attention of her fans and Viper the Wiper’s fans as well. 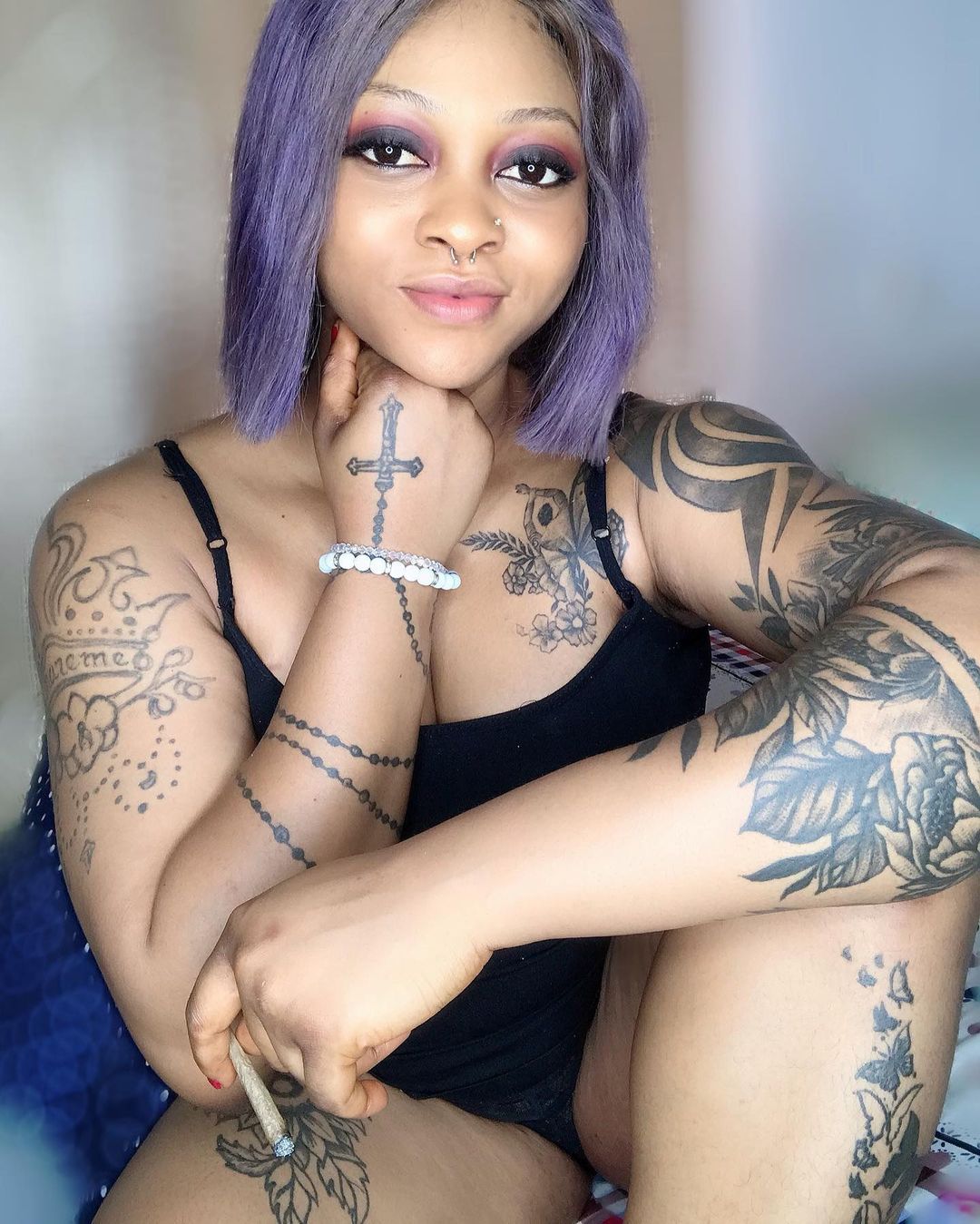