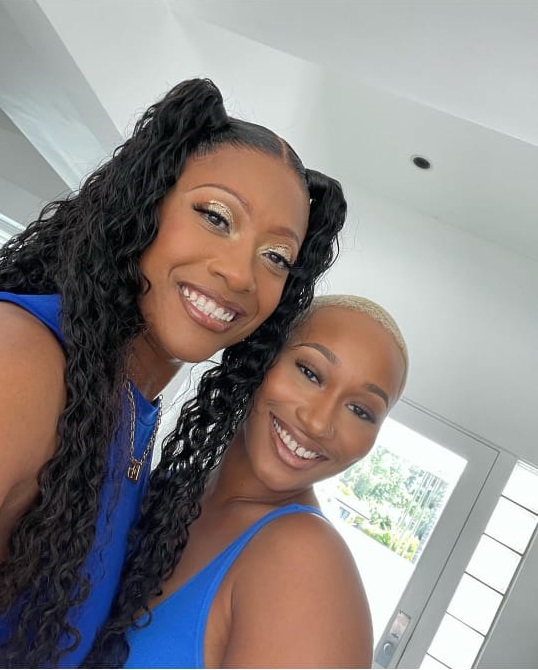 Cherokee asked Daphne Thick Ass if she is straight or lesbian and she revealed that she is bisexual but she currently she is dating a girl.

She said her girlfriend has no problem with her fucking whatever person – male or female.

Daphne also said revealed that her favorite sex position is being fucked from behind and that she also prefers an average dick size – not too small and not too big.

Watch the full interview in the video below: