Mans got social media talking all about him for so damn long that he’s gradually becoming a legend of some kind.

The man came home after he suspected his wife of infidelity after she started acting differently.

When he found them fucking right there on the couch that he bought with his hard earned money, he didn’t put up a fight, he just whipped out his phone and told them to stand up and take a selfie with him as proof and evidence to show to his and her family of his wife’s infidelity.

The photo he took went viral, here it is 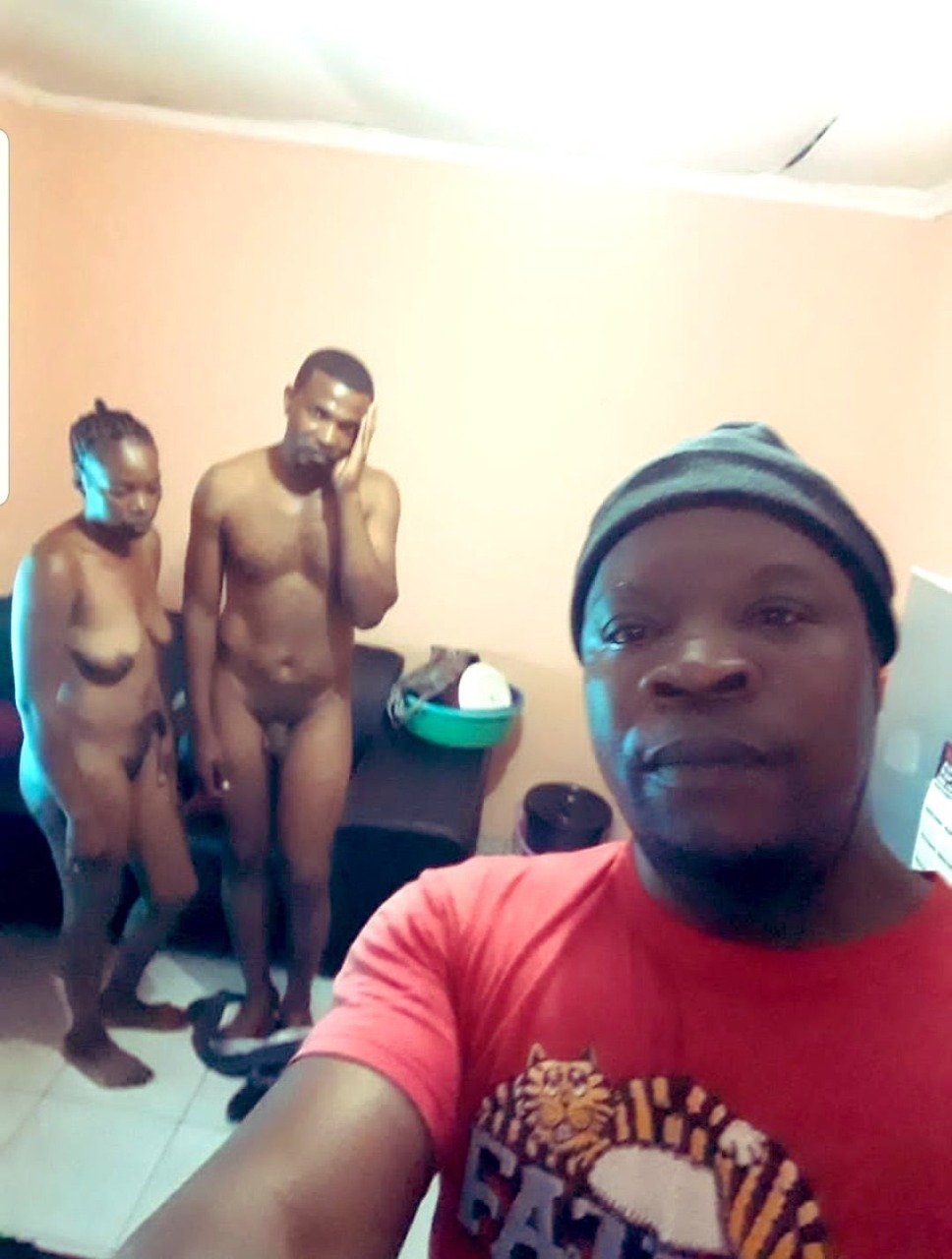 Note that this isn’t a recent event, it took place in 2021 and not this year