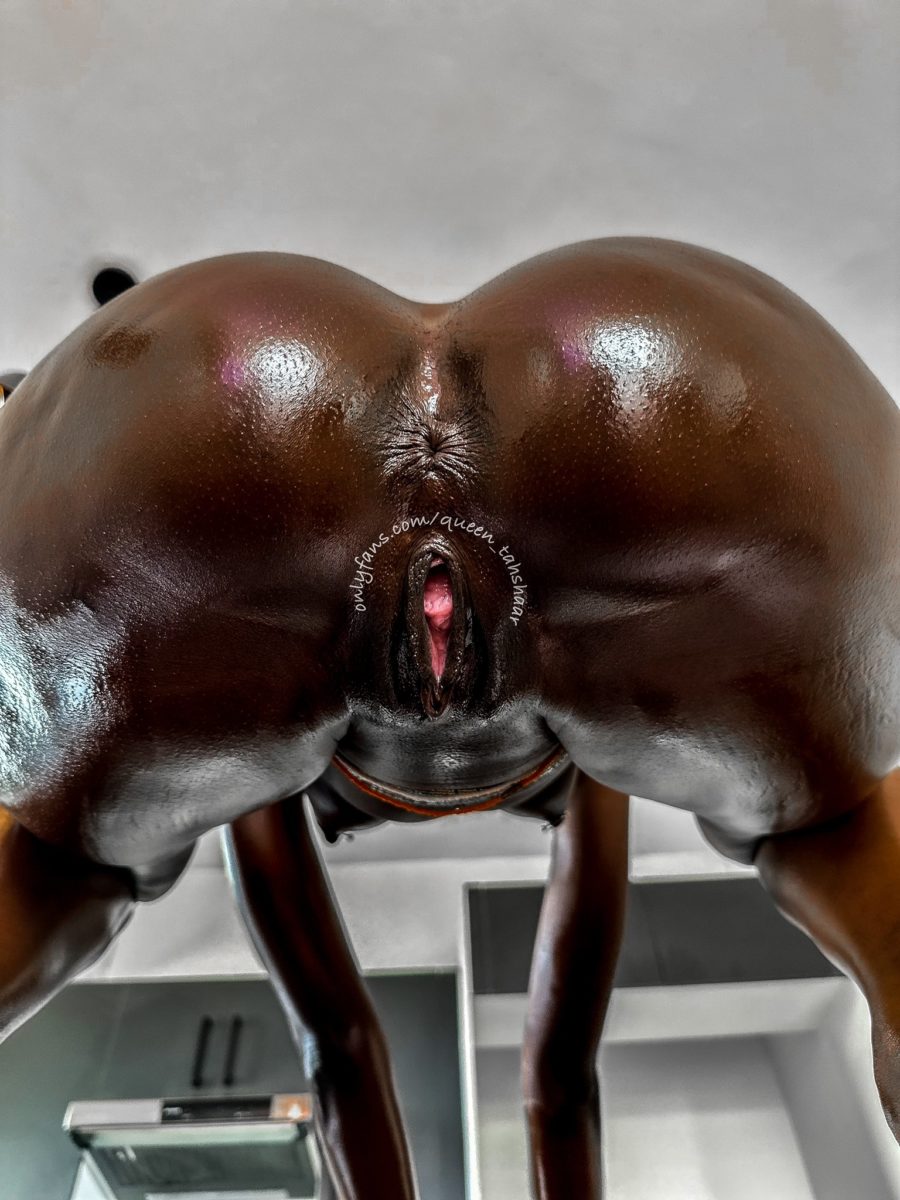 By now Queen Tashar has people talking about her from all over the globe thanks to her content.

She recently started shooting alone after falling out with her man who was fucking her in the clips. She’s glowing right now since she went solo.

For a solo performer like her, it’s impressive she gets to pull such followers with the content since fans and subscribers are usually interested in seeing a woman getting fucked by a dick, not fucking herself. Tashar seems to be an exception to this stereotype.

There’s a viral video that is the talk of social media streets that has people gaining interest in her. 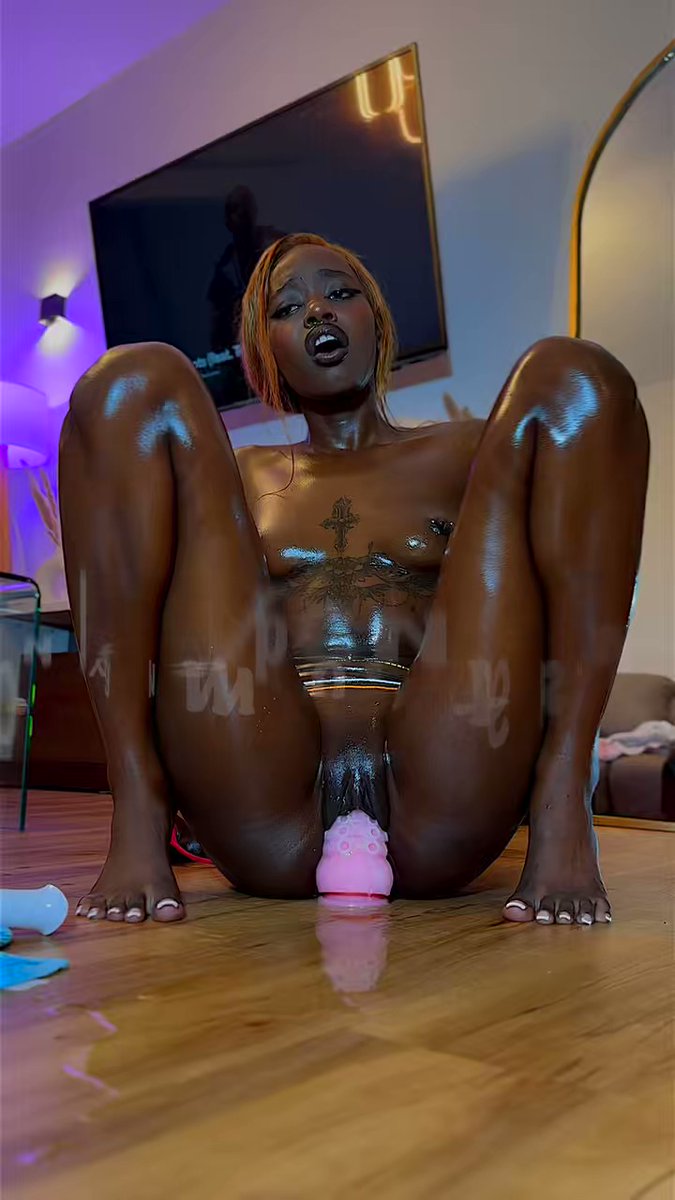